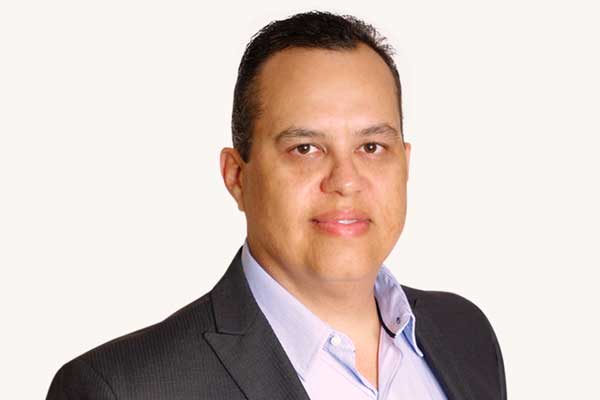 His passion for the world of accounting began at an early age when as a child he was involved in family businesses, specifically in the real estate industry. When choosing his career path, he had two careers in mind: veterinary because of his love for Paso Fino horses, or accounting, which would allow him to perform in the business world. He decided to go with the second choice and has not regretted his decision. Being a CPA has allowed him expand professional horizons beyond his dreams.

In 1992, Ivan obtained a bachelor degree in accounting from the Interamerican University of Puerto Rico and was hired at one of the largest and most reputable CPA firms in Puerto Rico. There, he worked for ten years and had the opportunity to perform in different departments within the same firm, but in different capacities in the practice areas of accounting and bookkeeping, corporate and personal taxes, audit and consultancy.Then in 1995, he obtained his CPA license and is currently licensed to practice in Florida and Puerto Rico, both American jurisdictions where accounting is governed by the Generally Accepted Accounting Principles or “US GAAP”.

CPA Ramos shares his professional experience counseling young men and women to explore the business world and its career offerings. Although he is encouraging in his guidance, he is also realistic in representing an accurate depiction of the CPA career. Rigurosity, discipline, sacrifice, integrity and passion are required for any person to succeed as a CPA. These are the guiding values of iRO’s CPA firm. Spending time with his family is Ivan's priority in life, and his hobbies are traveling and the sport of Paso Fino horses. Ivan and Nori have two sons, Giovanni and Giuliano. 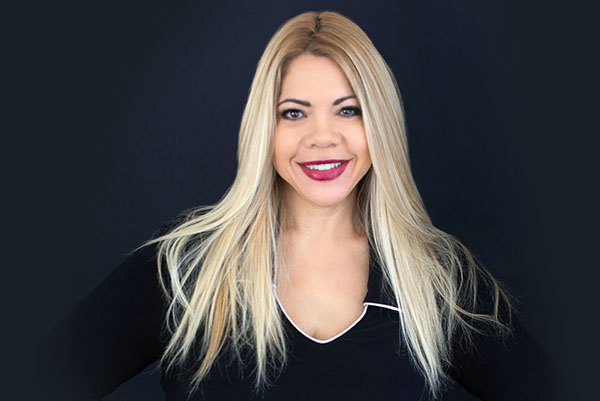 In 1995, Nori obtained her bachelor degree in accounting from the University of Puerto Rico, Rio Piedras Campus. She began her professional career working with a CPA firm performing payroll and bookkeeping services, as well audit engagements. Then she worked for various private companies as a controller, including one international company. At iRO CPA, Nori provides support in audit engagements, while performing accounting, bookkeeping and tax services for clients.

In addition, Nori is a Real Estate Agent at Metro Brokers Orlando, who can guide you find the best home that matches your lifestyle and aspirations in the Sunshine State.

She is a mother of two teenagers “G-brothers” and have many hobbies as: walk, ride bicycle, movies, read, beach and travel. Languages: English and Spanish. Ela fala um pouco de Português. 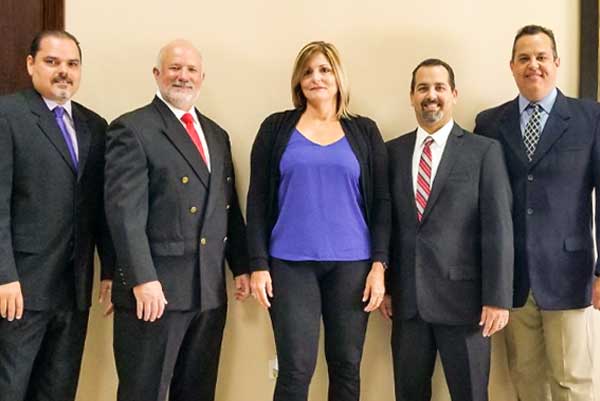 Our one-of-a-kind team has been working together since the 90’s. It is a unified group of professionals able to collaborate in any project or assignment, small or large, simple or complex.

From left to right: Daniel Santiago, CPA, CVA is a Senior Manager and has been part of the IRCO CPA team since 1992. He has over 25 years of experience in the field of public accounting working in audits and consulting and has vast experience working on special consulting projects. He is an entrusted collaborator of iRO CPA.

Nelson Fernández is our Quickbooks ProAdvisor and has over 20 years of experience working in private and public accounting with special emphasis on the implementation of computerized accounting systems.

Wanda Figueroa is part of our support team and works as receptionist at our offices.

Víctor Meléndez, CPA has over 20 years of experience working in the accounting field as comptroller in the private industry and auditor on a wide array of business sectors.

Iván Ramos, CPA is our President and has over 20 years of experience in public accounting. 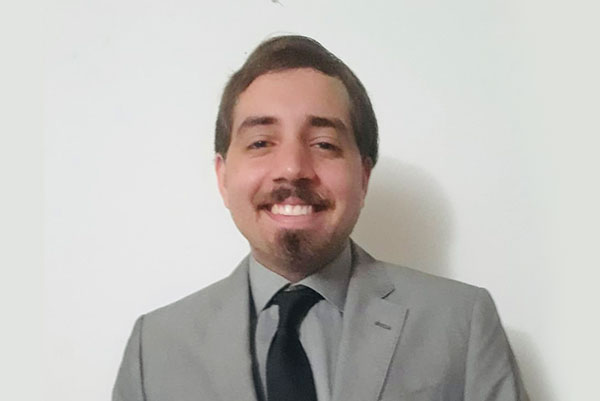 He is getting experience on payroll taxes, the whole accounting cycle, Federal and Local in individual and corporate taxes.

Over 20 years of experience in public accounting.